We are nearly there.  I see the finish line.  I can almost taste it!

Week 21 has been one crazy, whirlwind of a week.  Our countertops arrived, although slightly damaged, we did get them (mostly) installed.  The island piece had to be put on reorder.  The way everything was placed on the pallet by the manufacturer, an entire foot long section of the kitchen island sustained an unsightly scrape.  Let me tell you, it royally stinks when you tilt back a piece of Quartz and notice it’s damaged before you even get a chance to take it off the trailer.

I’m waiting to post full kitchen photos until we are able to get things cleaned up.  For now, the kitchen is still in-process with final tweaks needing to be finished here and there.  It did turn out like I imagined it would…even though the Menards guy thought I was a little nuts for going with two different cabinet colors.  It’s a modern country kitchen that screams, “Come cook in me!”

Simple subway tile took a while to install this week.  With the help of my mom, we buttered and mounted our way through two and a half cases.  I did something a bit different in the desk area which had all of us questioning my design style but in the end it looks great and is functional to boot!  I found wine cork tiles on Etsy and knew I had to include them in my kitchen design.  They function great as a cork board all while creating a nice focal point for our kitchen/office space.  Once we get everything unpacked and set up I’ll take some better photos (these give you the idea). 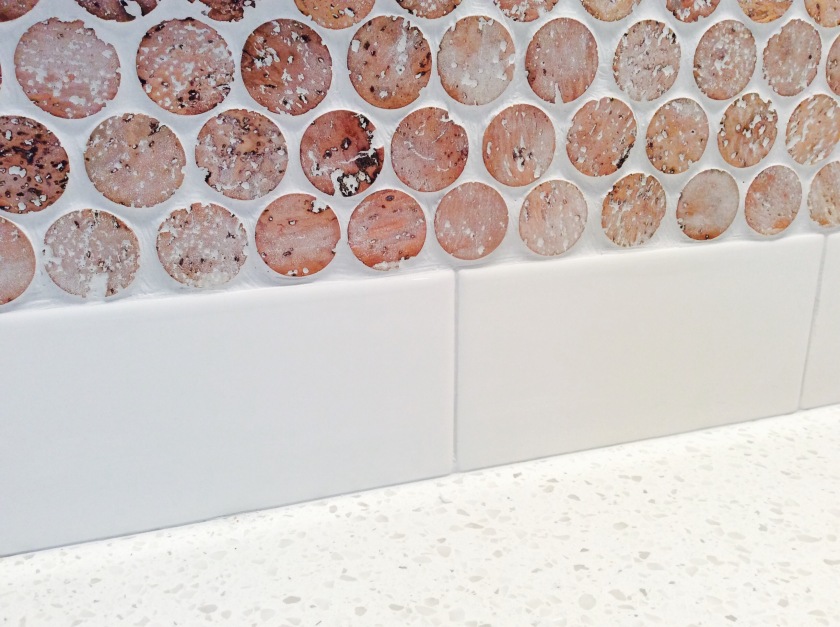 The week has been very busy with family visiting and fall ushering in a bitter breeze.  Apples have been falling off the trees left and right and according to my mother we had to do something with them so they didn’t go to waste.  We made apple sauce, apple pie, apple crisp, we will be pressing cider over the weekend and I’m sure we will come up with a few other tricks to enjoy some of this bounty.  The apples have been hit by hail twice over the course of the summer but they still make for good eating.  Now that we’ve had some cold weather, they are becoming very red, sweet and juicy!

The ducks and chickens are having to deal with the cool weather and have been doing so by taking shelter from the brisk wind.  The chickens for the most part stay close to the coop while the ducks make camp by the house.  I still gather a few eggs here and there, for the most part I’ve found them in the coop rolling around.  It’s great going on a duck egg hunt every morning! 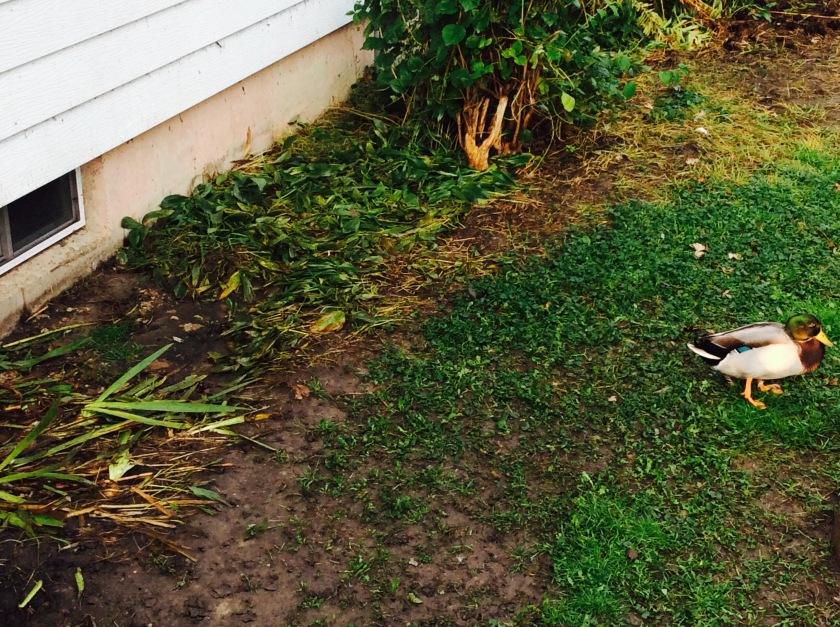 Our wood stove has arrived, just in time too!  This week we will be prepping for its installation in our living space.  Soon enough we will have to get out and cut fire wood or else this winter will be a chilly one in the Johnson household.  A wood stove is a great investment and although it can be a bit of work, it’s nice living in a warm house and watching the fire through the viewing glass. 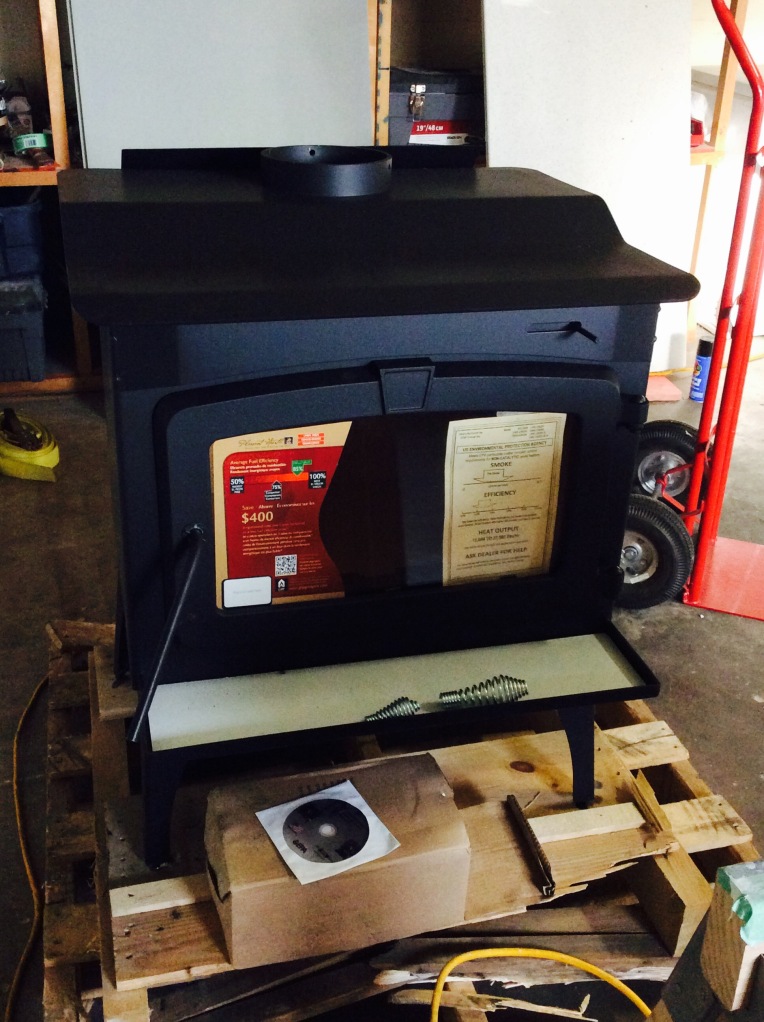 The chores never end on the farm but I’m thankful for this week’s small slow down.  My back seriously needed a reprieve from the heavy work and is still on the mend.  For now, I carry on, so much to do!  Winter will make itself know shortly…too soon.